You have to be log in to evaluate the walk.

Visit of the main monuments of the Great War in Verdun

The visit includes the most important monuments of the battle of Verdun (the forts, the Ossuary of Douaumont)

The First World War is slowly falling into oblivion even with the centenary commemorations. However, a visit to Verdun is still very interesting, there are few places like this where you can still feel the breath of the battle. The nature still keeps the scar of the terrifying fights which took place during the year 1916.

As a reminder, the battle of Verdun did not determine a winner. After several months of fighting, the protagonists returned to their former positions.

The underground citadel of Verdun is the closest monument to the city center. The visit, more sanitized, is less interesting than that of the other forts, it is necessary to be wary the days of affluence the wait can be important because the small trains which are used for the visit have a limited number of places.

Do not hesitate to spend a weekend on the site of this battle. It is necessary to have a car to visit the various places of the battle. It is better to consider a trip over two days because the visits are numerous.

Information on the centenary of the battle of Verdun

You have to be log in to evaluate the walk.

You can add comments (140 characters).

The corridors of Douaumont fort

The fort of Vaux

The interior of the Vaux fort

The exterior of the Douaumont fort

The visit of the cellars of champagne in Reims 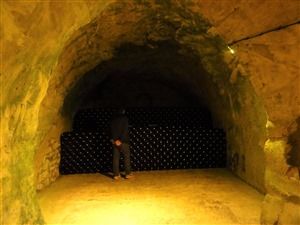 A walk in Reims 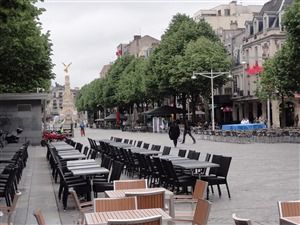 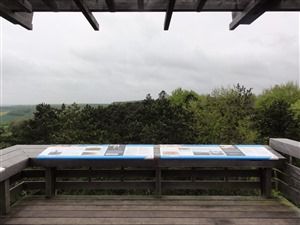 The cave of the Dragon 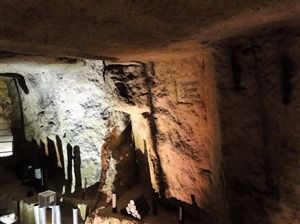